One of the most interesting and ambitious bands around at the moment, As It Is have experimented with everything from grand overarching concepts, to low-key stripped-back releases. Backstage at Slam Dunk South 2019, frontman Patty Walters stops by for a catch-up.

Hi! How was yesterday?
It was great! Feeling a little sore today, could’ve done with a little more sleep, but you know, it’s still gonna be fun.

What time did you get here?
Twenty minutes ago, thirty minutes ago? We were up at six-thirty, but it still took a long damn time.

How does it feel to be playing a festival you grew up with?
We’ve been coming to this festival since before this was even a band, watching our favourite bands play on the same stages. 2014, or 2013, one of those years we were part of a competition to play Slam Dunk, and the band up against us were buying all their votes – it happened in a lot of these competitions! We almost got to play in 2013-2014 and then 2015 we played for the very first time opening one of those stages that last year we headlined. Now, this is our first year on the main stage so yeah, we really have grown up with this festival in so many ways.

Does any year, in particular, stand out for you?
I think 2016 because we were sharing the stage with some of our heroes, The Starting Line, Set Your Goals and Four Year Strong. I’m sure I’m forgetting more, but it was surreal to be sharing a stage with bands of that calibre, who inspired us to pick up instruments. ‘The Best of Me’ by The Starting Line was the first song I ever learned on guitar, so it was pretty sentimental. 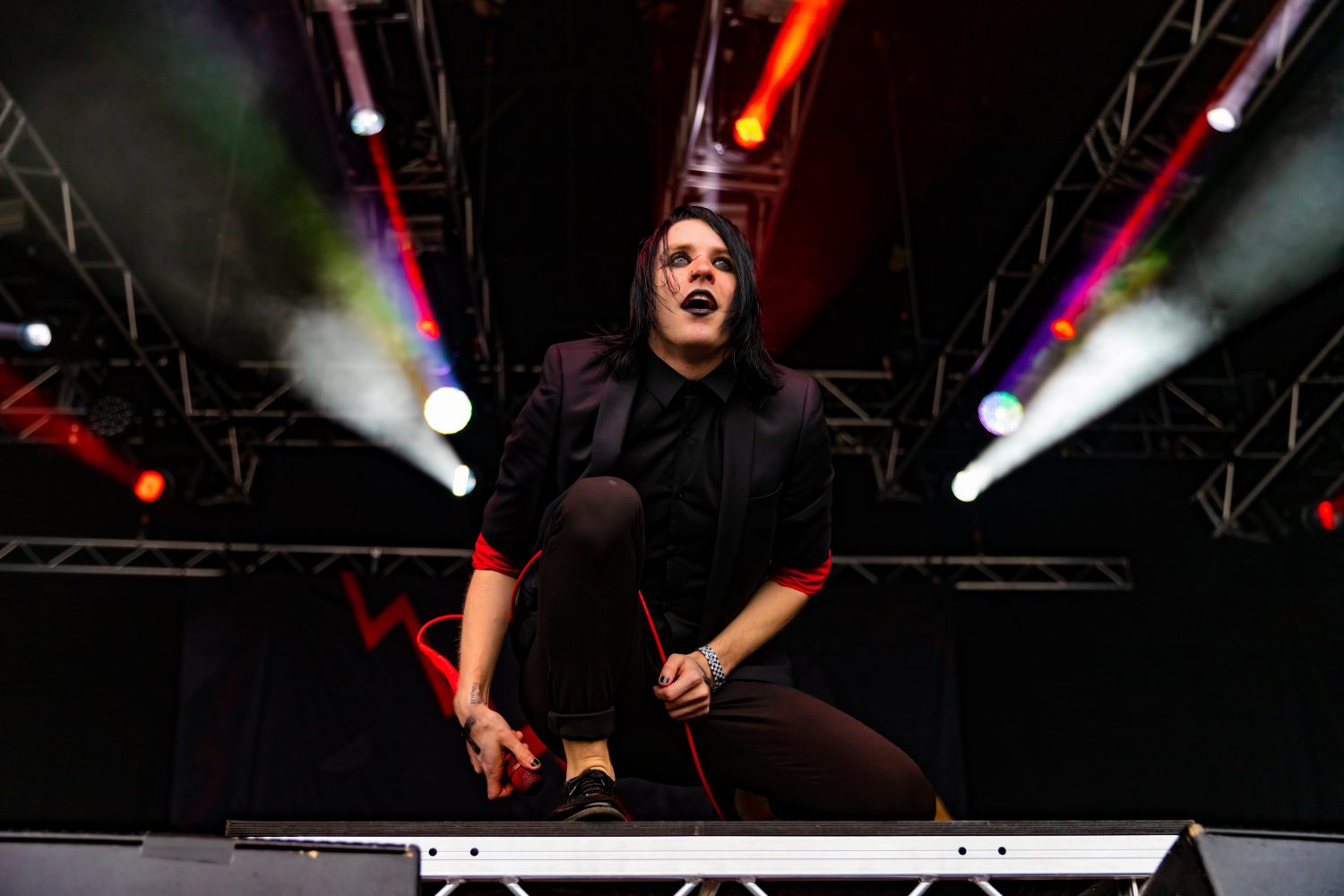 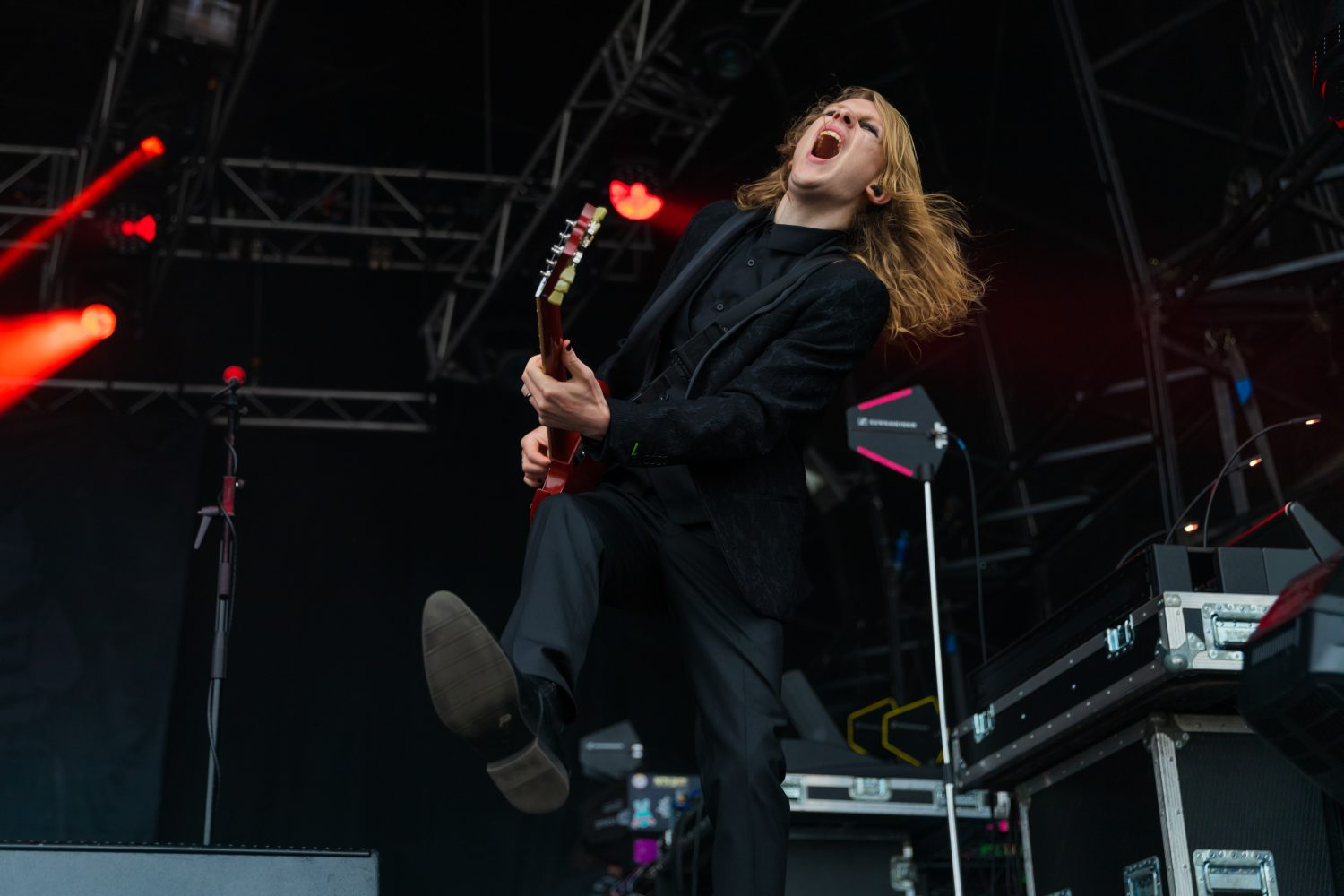 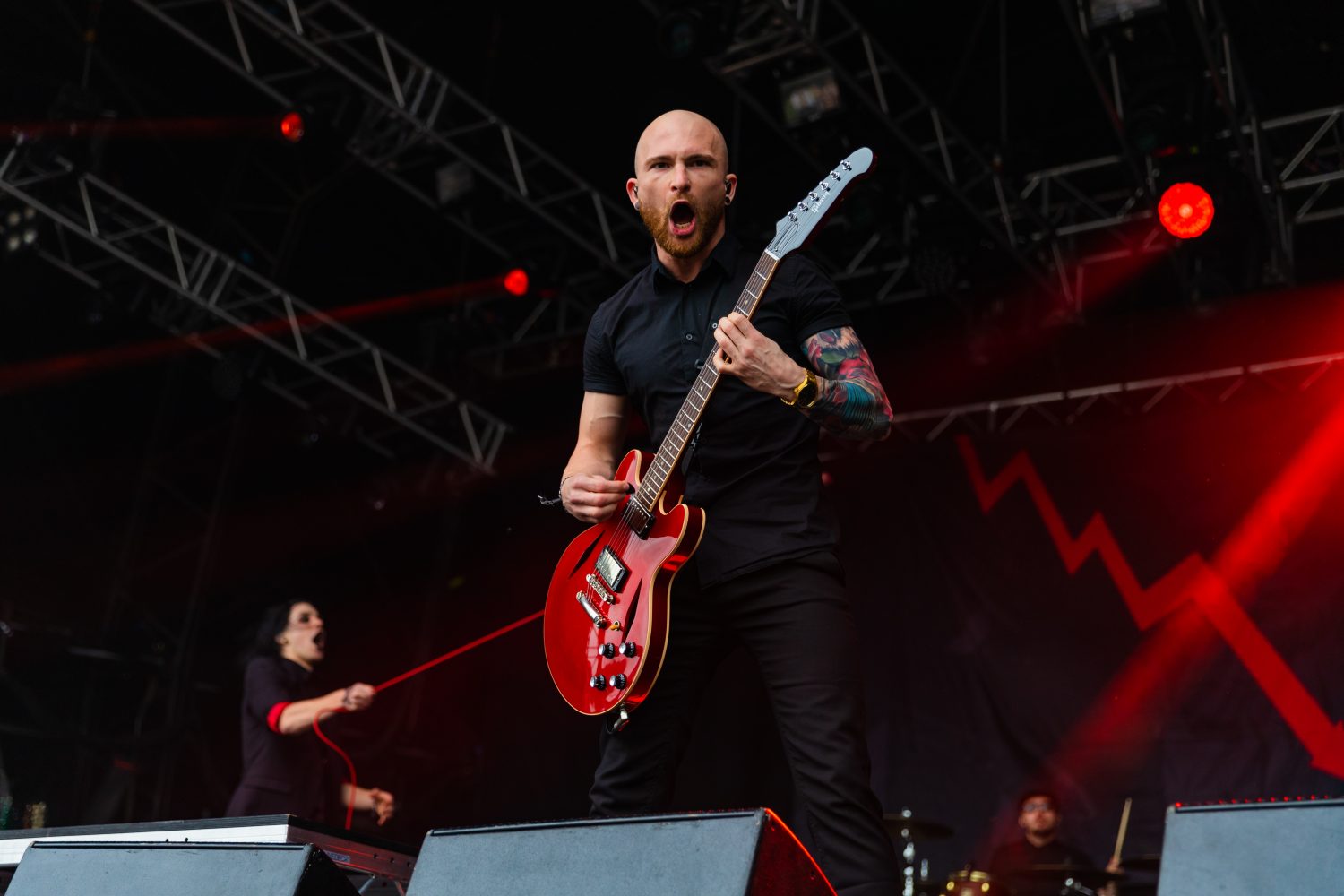 “It’s fun to play outside your comfort zone”
Patty Walters

How’s ‘The Great Depression’ era going?
It was a huge ninety-degree turn in terms of direction, stylistic aesthetic, and now it feels so natural. We’ve done image and genre changes before, and this is certainly the most drastic, but with the makeup and the hair and suits, this actually feels more comfortable than anything else. It’s really hitting, really resonating – it’s been fun.

And you’ve made it into this whole world with new EPs.
It was two days ago the second EP came out, and the first EP came out… I’m struggling to remember. It was earlier this year, yeah. It’s been cool, so many bands get pigeonholed as you can’t sound too different, but you can’t sound too similar, to your last record, and we’re here just doing whatever the fuck we want. So we’re very gifted and fortunate that people let us be who we want to be.

Does that feel freeing?
It really does. When we experimented on our second record ‘Okay.’, there were poppy elements and darker elements, and people tended to just accept everything and go ‘This is great, and also that’s great’. It’s the same with ‘The Great Depression’, we just ran with it and embraced a style that you couldn’t say was As It Is until this record. It’s fun to play outside your comfort zone or genre and get ideas for future stuff; what works, and what doesn’t.

So we’ve had ‘Denial’ and ‘Anger’, we’re going through the stages of grief?
We have four on the record, depression just encompassed everything, so we’ve got ‘Denial’, ‘Anger’, ‘Bargaining’ and ‘Acceptance’; those two are still to come.

Are they all done and dusted?
Yeah yeah, they’re basically written now. They’ll come out in three or four months.

Taken from the July issue of Upset, out now – order your copy below.