The most brilliantly surprising artist at Reading & Leeds 2019 was Poppy by an absolute mile. What started as a YouTube art project looking at obsession and surveillance evolved into a spider web of creativity. “I get bored easily, so I like to do new projects and pursue new ventures,” she admits backstage. Her graphic novel ‘Genesis 1’ was released in July alongside the ambient album ‘I C U (Music to Read To)’ and next, she’d like to get into video games. So far there’s been two studio albums, the electropop shimmer of ‘Poppy. Computer’ and the vibrant shape-shifting of ‘Am I A Girl?’ while the latest phase of the takeover is an excitable, colourful blend of pop, metal and imagination. Welcome to the world of Poppy.

This latest chapter is soundtracked by new single ‘Concrete’, “an adventure that you need to listen to, to believe it.” The track “transitions through all different shades of music so I’m calling it post-genre,” Poppy smiles. But it’s not their first step into heavy music.

“When I was making my last album ‘Am I A Girl?’ we’d be listening to bands like Nine Inch Nails, Limb Bizkit, Rob Zombie and Gary Numan on the way to the studio. When it came to close out that album, I wanted to make a song that sounded like those bands. It sent us in this whole new direction.” The result was ‘X’, a track that flickers between sunshine relax and blood-soaked nightmares. 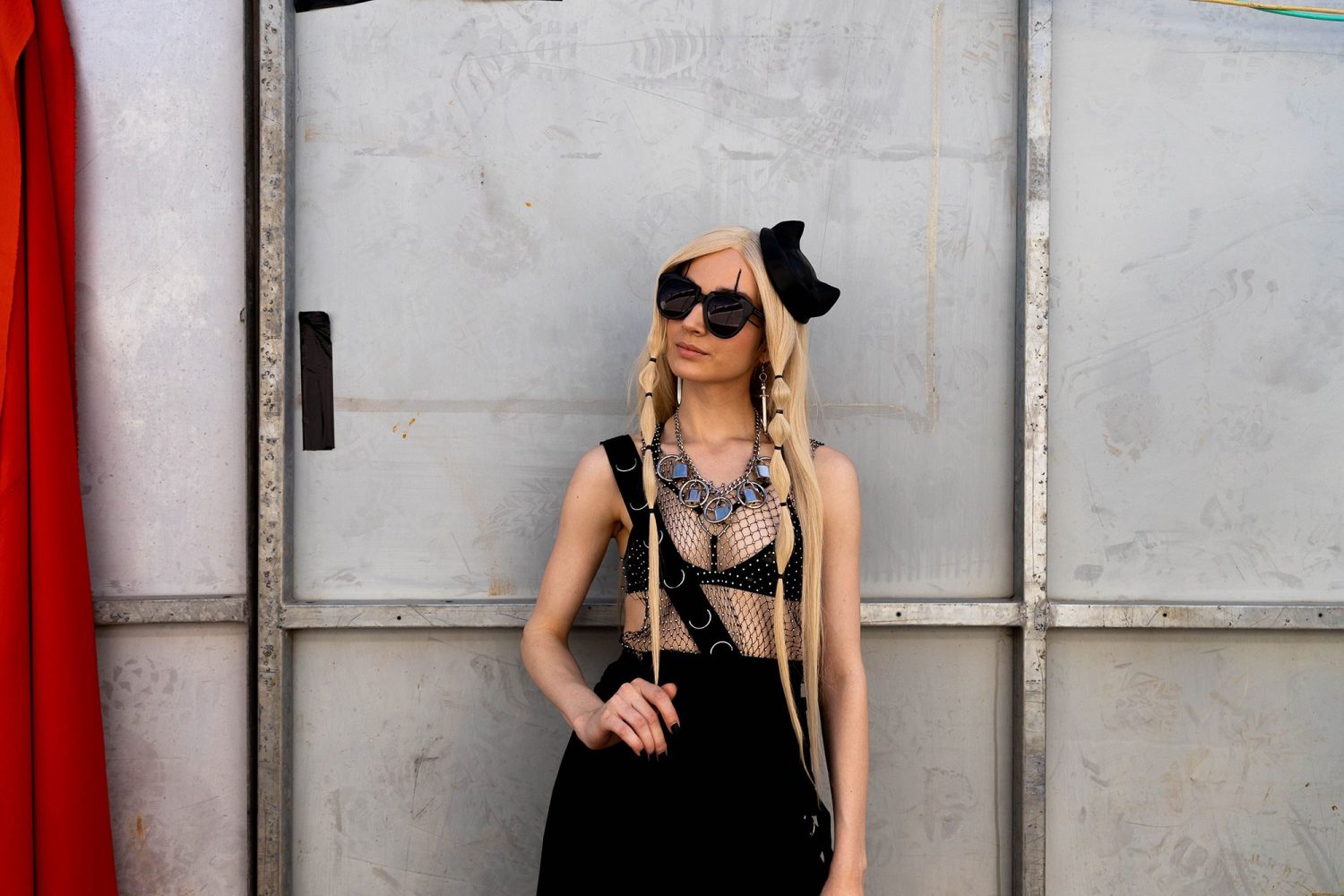 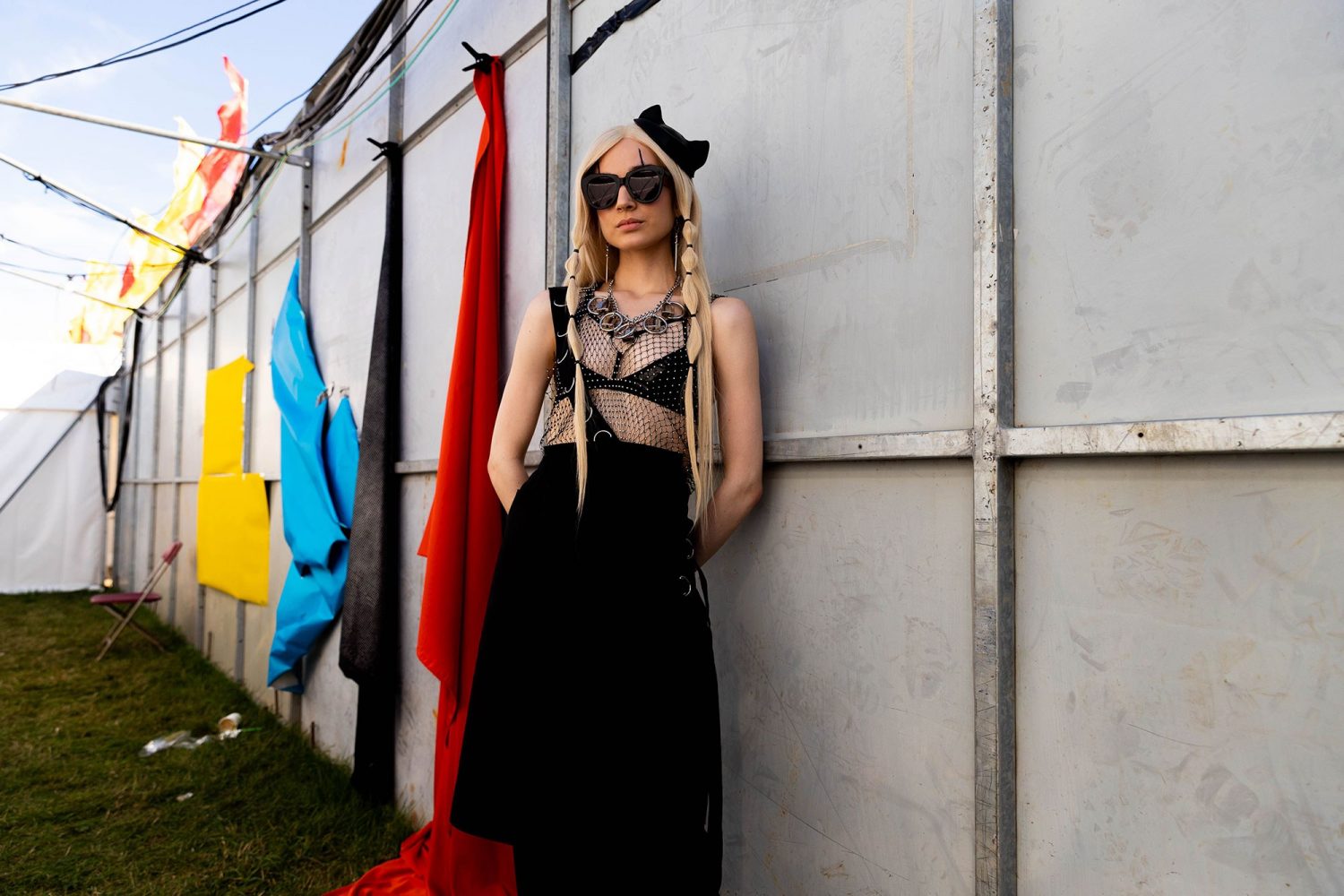 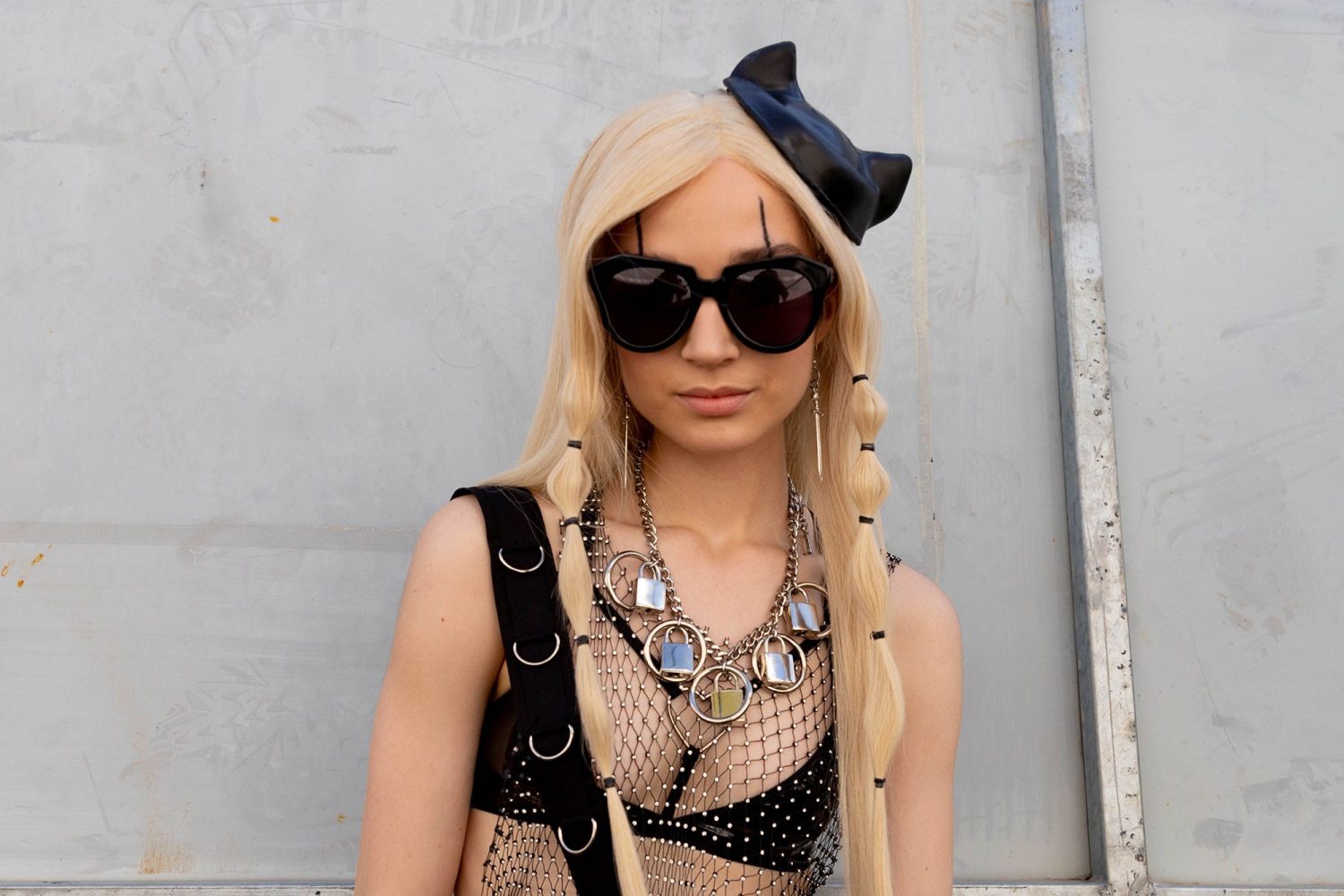 The ‘Choke’ EP, which included the track ‘Scary Mask’ featuring Fever 333, swiftly followed and further signposted the path Poppy was heading down. ‘Concrete’ was “written around the same time as ‘Scary Mask’,” she explains. “We just wanted to see if we could one-up ‘X’. And I feel like we did. It’s a taste of what is to come on the new album, but we’re leaning harder into the heavier direction on the rest of the record, which is exciting. I feel like I’ve got to awaken this dormant creature inside of me.”

There’s no backlash though. “My fans seem ready for it because it seems like a natural progression. After ‘Am I A Girl?’ I feel like they knew it was coming.”

But still Poppy isn’t backing herself into a corner. “We have songs that go in all different directions on the record. We have a section that’s in F-sharp, and there’s also a seven-minute song. I want people to be transported to my world. I think it’s more of an experience than just saying that I am an artist, period. With this new music as well, people are calling it metal, but they’re the ones calling it metal. I’m calling it post-genre, but it is pop music with breakdowns.”

Taken from the October issue of Upset, out now – order your copy below.