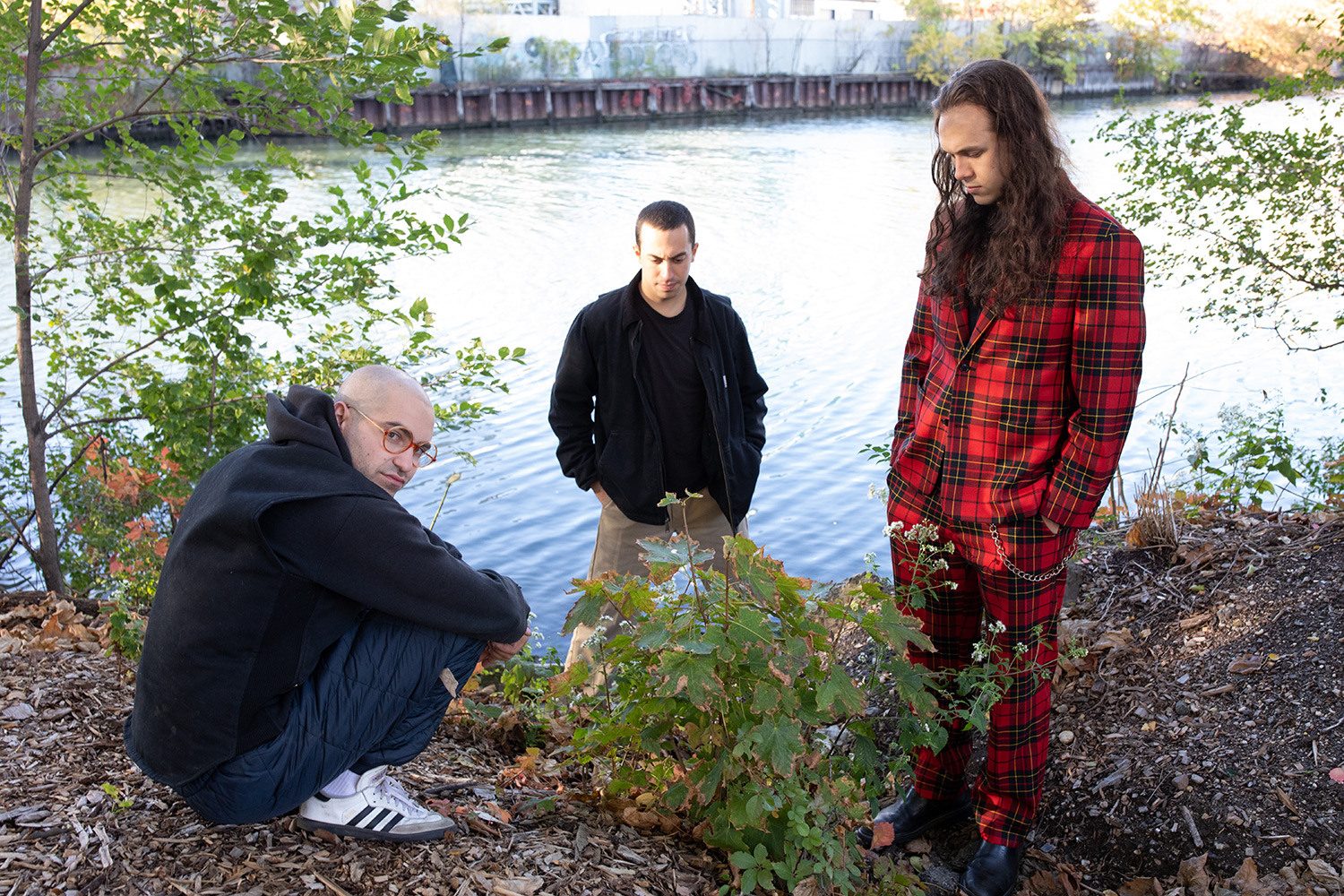 Check out Show Me The Body’s Teenage Kicks playlist, feat. TV On The Radio, Frank Zappa, Fiasco and more

When you load up Spotify, a great big chunk of the time you can’t think what to play, right? You default back to your old favourites, those albums and songs you played on repeat when you first discovered you could make them yours.

This isn’t about guilty pleasures; it’s about those songs you’ll still be listening to when you’re old and in your rocking chair. So, enter Teenage Kicks – a playlist series that sees bands running through the music they listened to in their formative years.

Next up, Show Me The Body.

Harlan: When I first got into heavy music, one of my gateway bands was Living Colour. I used to listen to this song off the album ‘Stain’ on repeat because it had this incredible bass tone and amazing heavy rhythm— it definitely inspired my playing in Show Me The Body, and I am still in disbelief that we were able to have Will Calhoun (Living Colour’s drummer) perform on our new album.

Harlan: Before I got into punk-rock and hardcore, I was raised on 60s/70s desert rock, helmed by the incomparable Frank Zappa And The Mothers Of Invention. When I was in high school, I appreciated this music for its defiant sense of humour and incredible creativity. Most kids grew up listening to Zeppelin or Sabbath. I grew up listening to Frank Zappa. I’ll never forget the opening words of this song “Susie… Susie Cream cheese…”.

TV On The Radio – Wear Me Out

Harlan: My favourite band in high school was TV On The Radio. I believe my interest in the hybridization of electronic and live music came from listening to this band’s first three records over and over. But it’s the closing track on their first album, ‘Wear Me Out’, that has always really stuck with me and meant a lot to me.

Julian: Irate has always been one of the coolest bands to do it; plus, they are from New York and rep super hard. Not only that but the Bronx. They say “puta” a lot which is so damn cool. The song ‘NY Metal’ is obviously about beef and an impending beating but begins with them shouting out all their homies and the city, and to this day, it makes me excited when I put it on. Also, mandatory shout-out to a different song off one of their EPs about what happens in the night called ‘Central Park’.

Julian: ‘Pass The Joint’ has always been my favourite Rick James song. Rick James has always been one of my favourite artists and was one of the realist punk rockers to ever walk the earth. He’s talking about where he grew up and how gnarly it was, and then in the next verse, he’s saying where he’s at now, he’s hanging out with his family and his horses, and he wants to fucking talk about it, and it makes me so happy every time he fucking talks about it.

Jackie: I played the first show of my life with this band in 2005, and this was the first song I saw. A five-minute track about a kid in Kentucky who thought he was a vampire and ate a lot of acid and killed his girlfriends’ parents. I had no idea live music could be that scary or that cool. I would see them play it dozens of times over the next five years, and it always made me feel the same way. I’ve never wanted to play drums like someone more than this kid, and I still can’t pull off what he does in this song. Long live Fiasco.

Jackie: In high school, me and all my friends were falling in love with Minor Threat, Bad Brains etc., but the first time I heard this, I thought it was effortlessly tough in a way that transcended all the other punk I was discovering. It was also one of the only songs my mom and I could agree on during those years. I am lucky this song didn’t turn me into a third wave ska casualty. SMTB with banjo AND trombone would be a problem.

No One And The Somebodies – Bike

Jackie: This band, along with Fiasco, cultivated a scene of New York kids that totally defined my teenage years, and this was everybody’s anthem. Hundreds of shows at Goodbye Blue Mondays, Old Knitting Factory Basement, DBA, and other great lost venues of those years. This song and those shows continue to exemplify what I love about live music.