It’s been almost a year since You Me At Six released their sixth album ‘VI’, but they’re still keeping out of mischief. There’s new song ‘What’s It Like’ and their headline show next month at Gunnersville Festival but first, it’s small matter of a Main Stage slot at Reading Festival. We grabbed a very warm Max and Josh for all the Gossip. (We know, it’s been eleven years…)

Hello. Back again. How you feeling about today?
Max: It’s just like coming back home.
Josh: It’s like when you break up with a girl, and you then go and see some other girls but you always know this is your one true love. This is the one that you’ll always remember. It’s good to be here, it’d good to be back on the main stage but I don’t think I’ve ever been so hot. I’m sweating in areas I wasn’t entirely sure I still had the ability to do that from, which is interesting.

And you’ve got Gunnersville in a few weeks. That’ll be fun, right?
Max: We’re looking forward to it, and it’s a good lineup as well. It’s our first time properly headlining a festival. The last time we did something like this was Slam Dunk but it will be special. For the idea, you can thank Blur. It marks the end of the album cycle as well for us, then it’s straight into the next one.
Josh: Fuck album cycles. Album cycles don’t exist anymore, it’s why we put out that new song last week. We can put out another one in a few weeks if we want to.

You’re a band who have done a lot, musically. You’ve changed a lot over your career. Are you not worried about everyone fucking off halfway through your set, once the classics are out the way?
Josh: Put it this way, right. When we did the ‘Take Off Your Colours’ shows, we played the album in full and then did another 45 minutes of other hits. No one left. No is going to leave. Why would they do that? They’ve paid £36 to watch an amazing day of bands, they’re not going to leave early because we’re not playing some other old song.
Max: It’s something special as well, isn’t it. It’s not another show. It’s just exciting for a fan of You Me At Six, you’re getting everything from the first record to where we are now and you’ll see the development and the growth of the band as the set goes along. That’s exciting if you’ve only just jumped on board or if you’ve been with You Me At Six for 10 years.

And talk to us about ‘What’s It Like?’, that’s a curveball.
Josh: If we sat down and wrote songs that didn’t make us a bit fearful, then we’d be doing the wrong thing. We could clock in and write some songs with a formula but we’re not here to make music with respect for anybody other than ourselves. We’ve just been lucky enough over the last 13 years that other people have enjoyed what we can say is the best You Me At Six record we can make at that time.
This is us flexing our muscles. I’d rather give our fan base something that’s real and something that isn’t contrived and isn’t just fucking slamming it easy. I’d rather give them something that we know is a risk, and we know feels good.
Max: The song came from Dan, Matt and Chris. Josh and myself were doing another writing day and when they sent over the idea, me and Josh lost our minds. They said ‘this is just us messing about’, and we’re like, ‘no, this needs to be a song’. It’s the sort of music we listen to and get excited by, but it’s also dangerous.
Josh: We can do what the fuck we want. We’re not here to please anybody. We’re here to do something for ourselves because at the end of the day, if you’re in a studio and saying, ‘that’s nice, I reckon people will like that’ and being all polite, just fucking cancel it. Stop making music. We’re not here to do it for anybody else other than ourselves. And we’re just lucky at this point in our career that we have a fan base, which is moving with us. Their tastes have developed so much from when they would have been younger in the same way our tastes have become more eclectic.
Max: And you’ll hear a lot more that’s out the box…

You Me At Six play Gunnersville Festival on Sunday 8th September, alongside Jimmy Eat World, Milk Teeth, The Maine, As It Is and more. 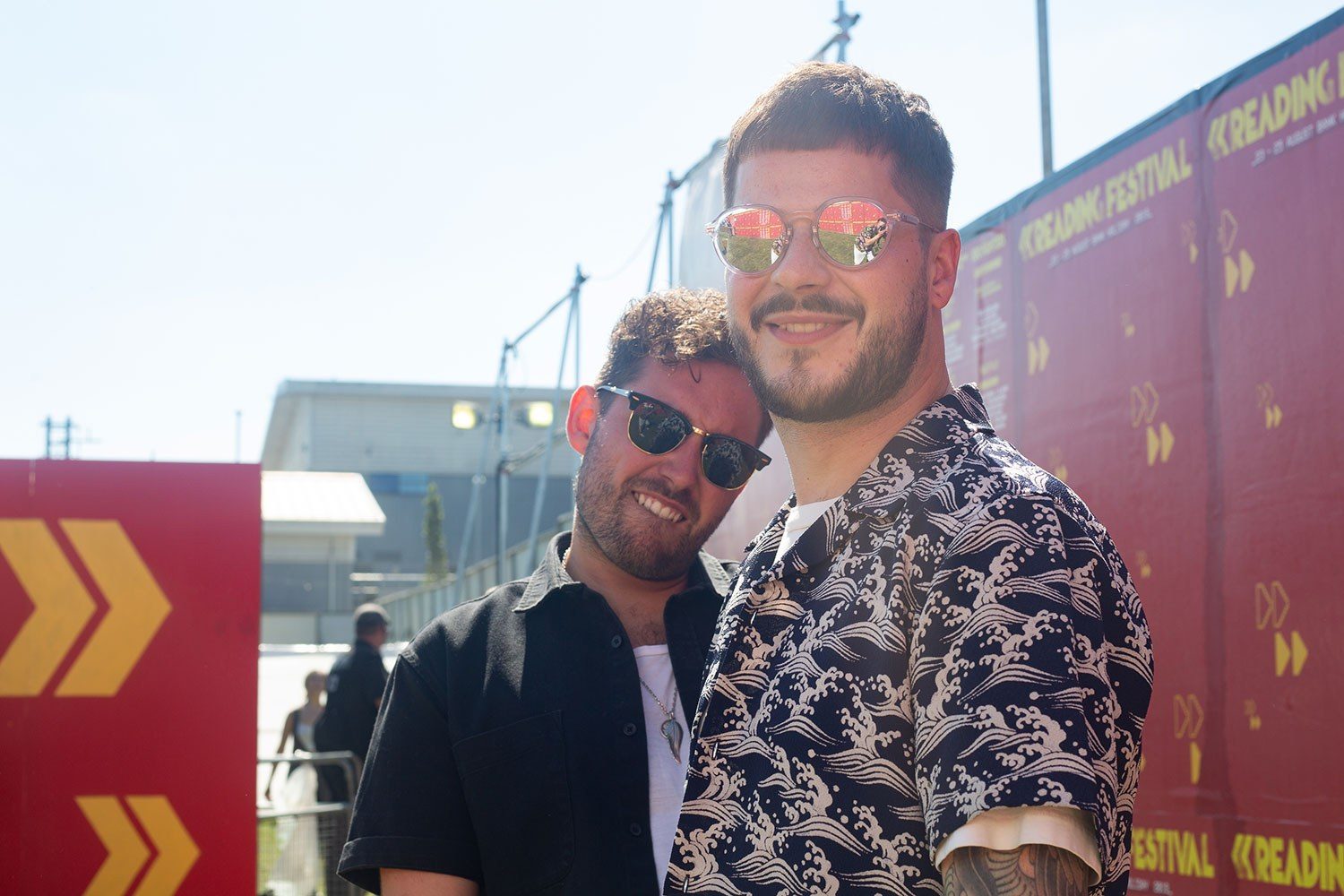