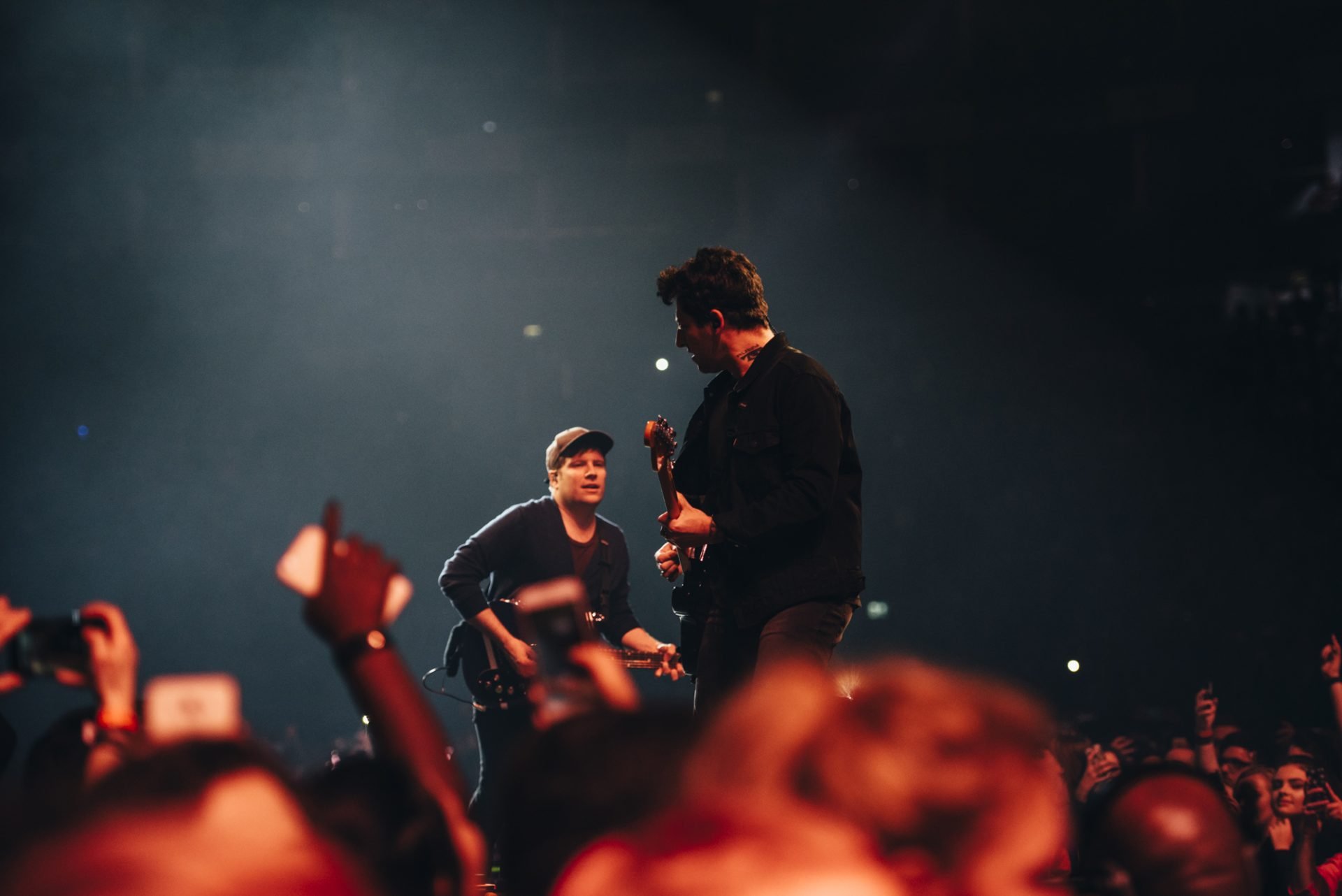 Fall Out Boy are back next week with a brand new single, ‘Love From The Other Side’

Fall Out Boy are set to release new music for the first time in four years next week.

The band’s new single, ‘Love From The Other Side’, is set to drop on Wednesday, January 18th. You can check out a teaser for the track below.

The news follows on from Bring Me The Horizon frontman Oli Sykes sharing that he had been sent a shell by the band. The latest in a long line of teasing from the group.

In a note sent to their mailing list at the start of the year, the multi-platinum pop-punk group revealed they have been working in the studio and that fans can expect something new in the coming year.

The note, titled “A Homeboy’s Life,” includes several paragraphs of “interesting copy” before finally getting to the point. “We spent the last year jamming ideas in a tiny room [and] can’t wait to share them with you,” it reads. “Thanks for always sticking around. Thanks for working the beat. Spoiler alert: we got more than a gold watch coming for you next year.”

The sort-of-announcement followed a series of teasers from the band, including an animated video titled A Claymation Fall Out Boy Celebration, a full-page ad in the Chicago Tribune, and postcards sent to fans.