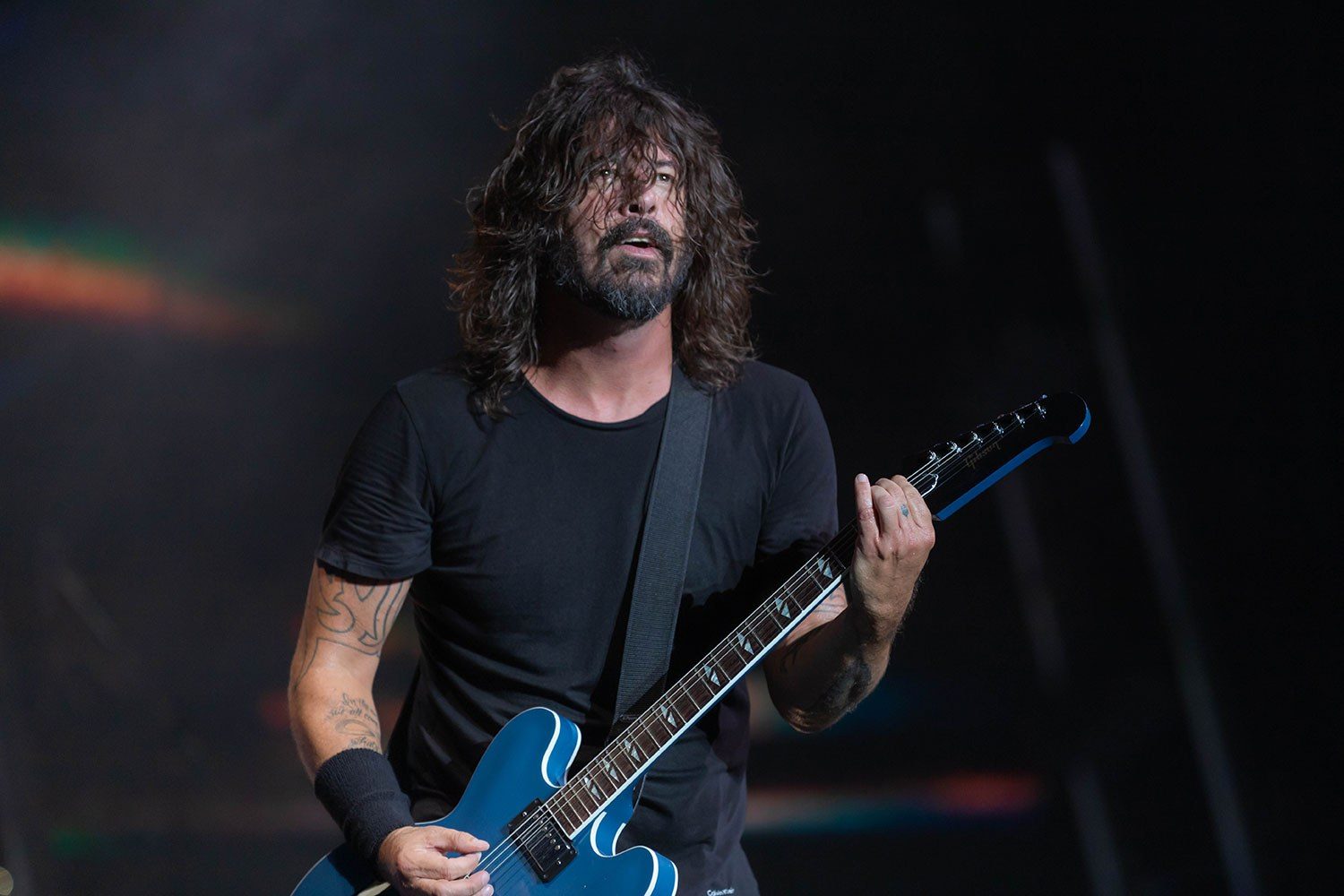 Foo Fighters have bid farewell to 2022 with a heartfelt New Year’s Eve message.

The post paid tribute to late band member Taylor Hawkins and the “healing power of music” that has helped the band get through the darkest of times.

The tragic death of Hawkins on March 25th left the future of the band in question, though the Foos assured fans that they would be back. The statement reads, “Without Taylor, we never would have become the band we were—and without Taylor, we know that we’re going to be a different band going forward. We also know that you, the fans, meant as much to Taylor as he meant to you. And we know that when we see you again—and we will soon—he’ll be there in spirit with all of us every night.”