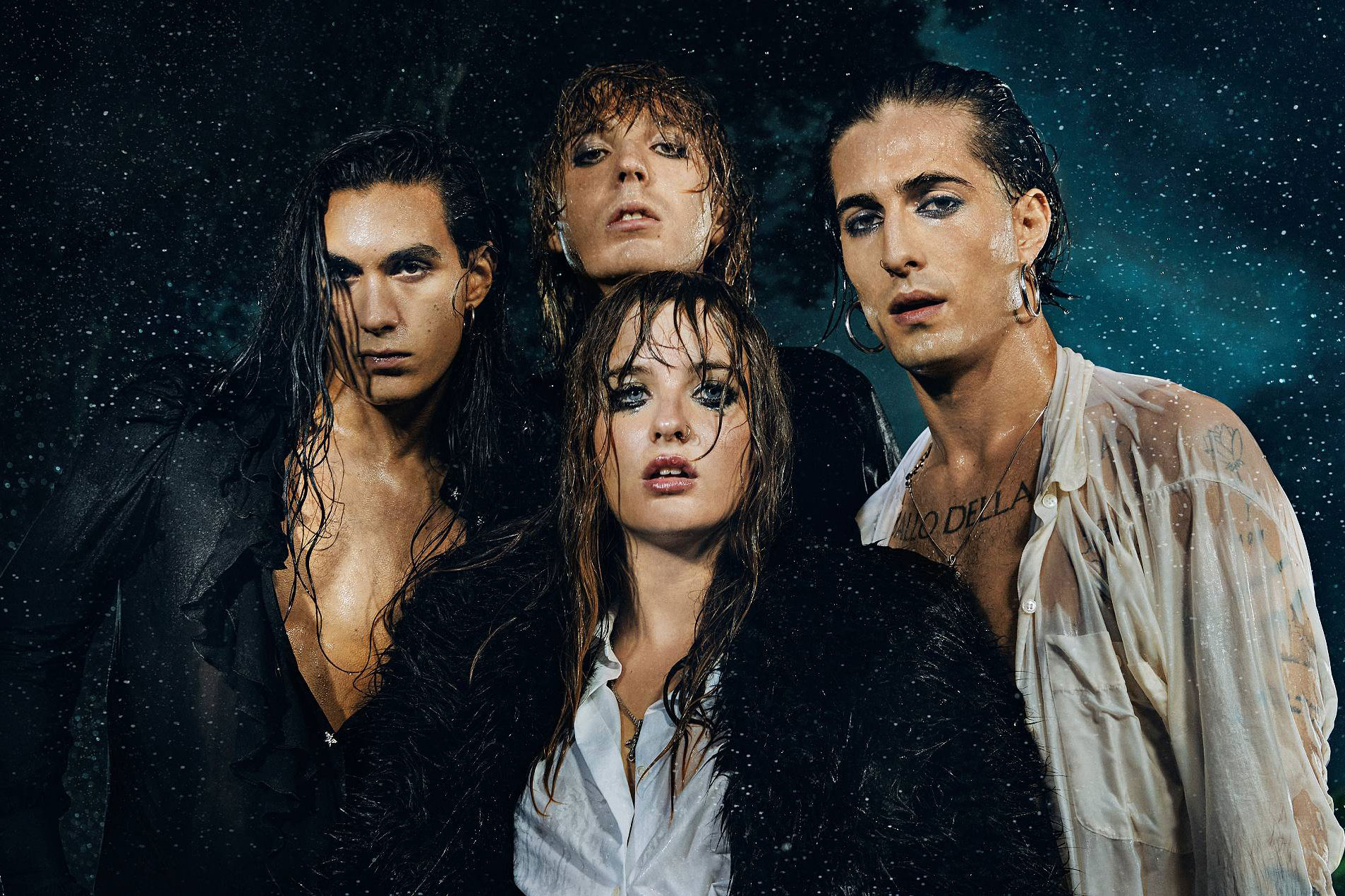 The track will be featured on their upcoming album ‘RUSH!’, set to drop on 20th January 2023. A new collaboration with Tom Morello of Rage Against The Machine on the track ‘GOSSIP’ will be released as a single the week before the album, on January 13, 2023.

Måneskin are set to hit the UK as part of a length European tour next May, when they’ll play a headline show at London’s O2.

You can check out ‘LA FINE’ below.