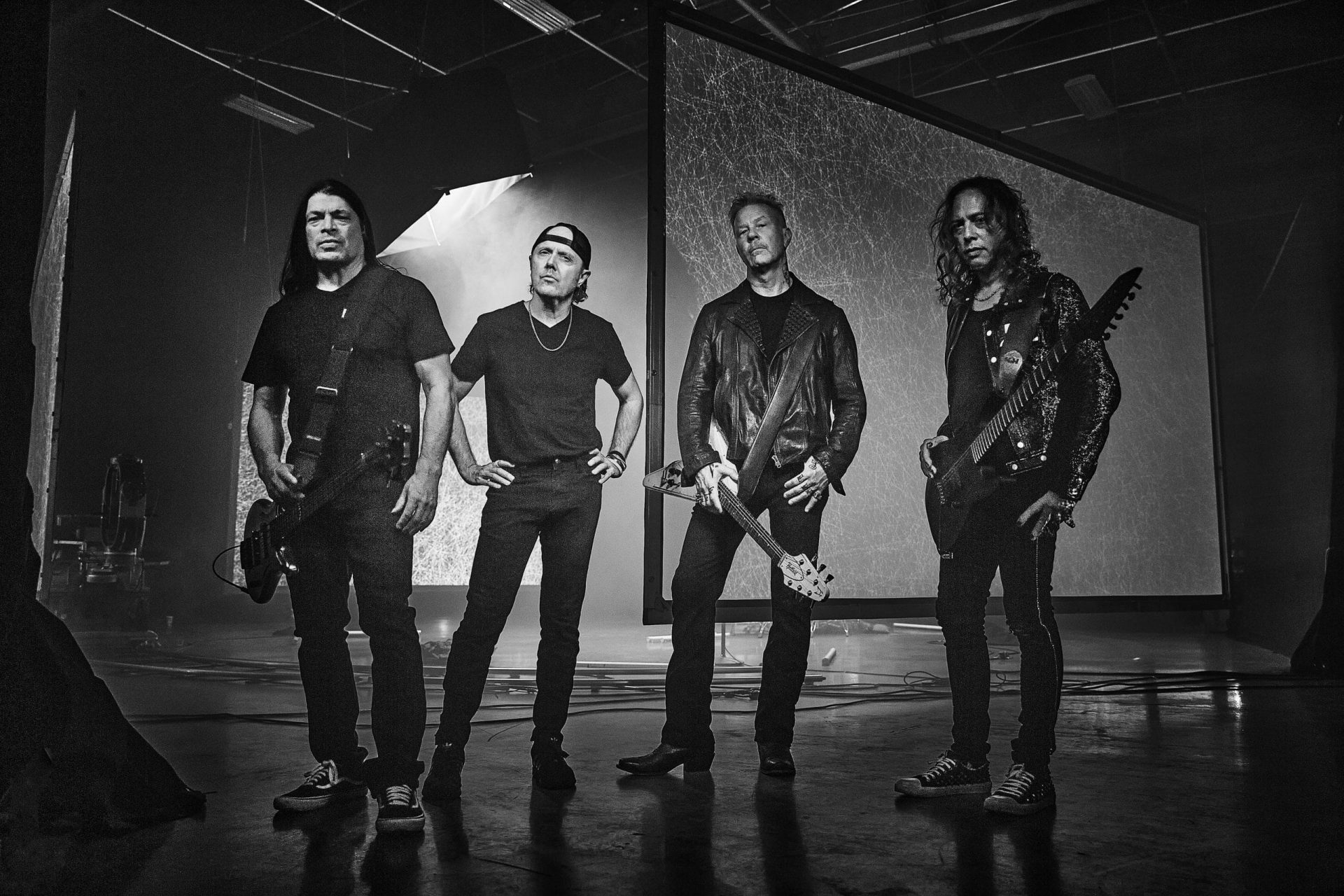 Metallica have announced a new album, ’72 Seasons’, due next year

Produced by Greg Fidelman with Hetfield and Ulrich, the full-length is set for release on 14th April via the band’s own Blackened Recordings, preceded by lead single ‘Lux Æterna’.

Speaking on the concept of the album title, James Hetfield says: “72 seasons. The first 18 years of our lives that form our true or false selves. The concept that we were told ‘who we are’ by our parents. A possible pigeonholing around what kind of personality we are. I think the most interesting part of this is the continued study of those core beliefs and how it affects our perception of the world today. Much of our adult experience is reenactment or reaction to these childhood experiences. Prisoners of childhood or breaking free of those bondages we carry.”

72 Seasons
Shadows Follow
Screaming Suicide
Sleepwalk My Life Away
You Must Burn!
Lux Æterna
Crown of Barbed Wire
Chasing Light
If Darkness Had a Son
Too Far Gone?
Room of Mirrors
Inamorata