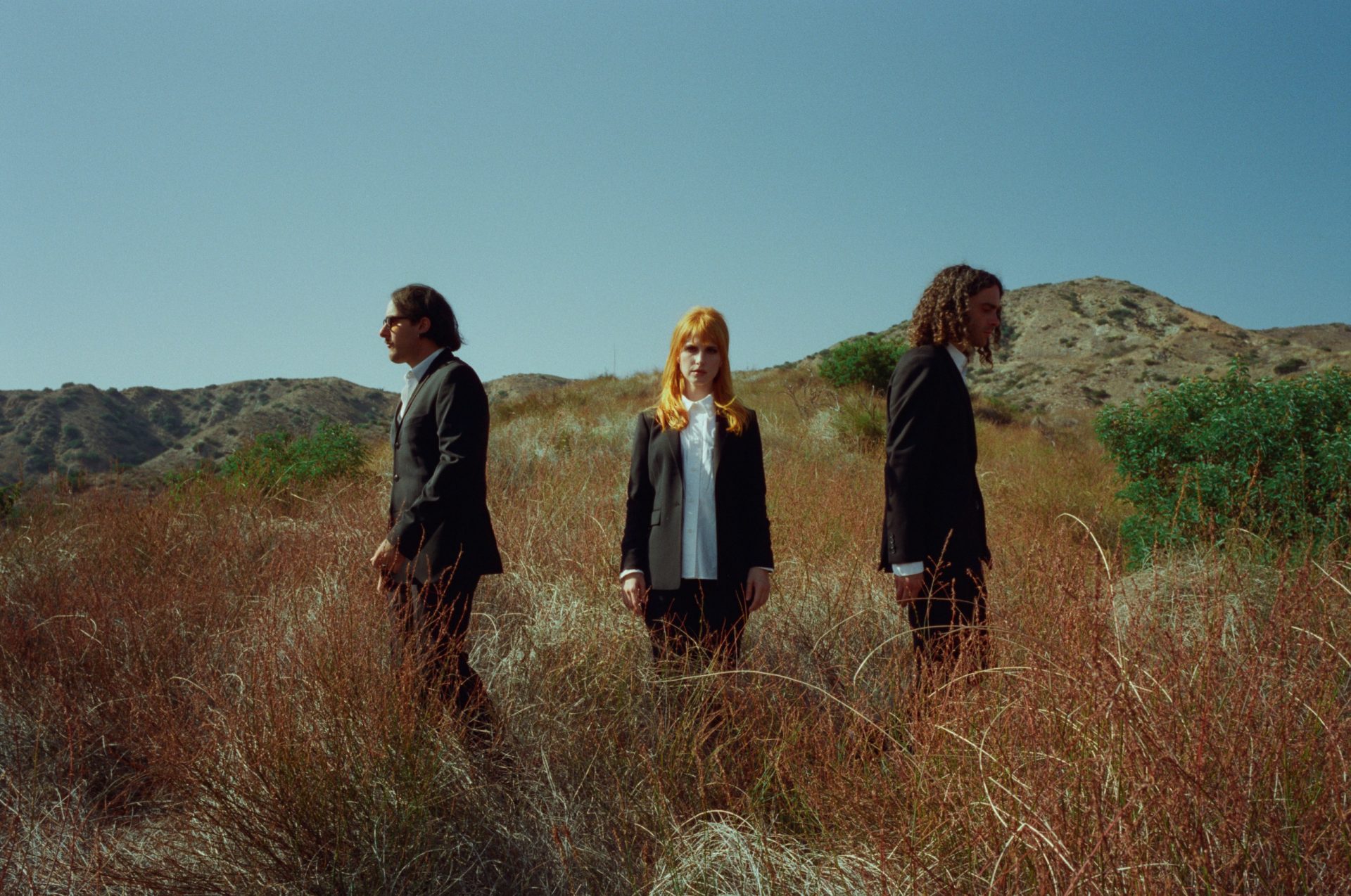 Paramore debut new single ‘The News’: “Not one of us is innocent of that and who could blame us?”

Paramore have shared the second taster of their forthcoming album ‘This Is Why’, new single ‘The News’.

Following on from the album’s lead single and title track, Hayley Williams explains: “The News is one of those songs that came together pretty quickly and felt exciting from the start. It feels like a happy medium between classic Paramore angst and bringing in some influences we’ve always had but never exploited. Watching Zac track drums for this one was one of my favorite memories from the studio. Lyrically, it probably explains itself. The 24-hr news cycle is just impossible to comprehend. And I feel a pang of guilt when I unplug to protect my headspace. The common reaction, or non-reaction, seems to be dissociation. Not one of us is innocent of that and who could blame us?”

The single arrives alongside a video directed by Mike Kluge and Matthew DeLisi, filmed in the band’s hometown of Nashville.It’s a powerful visual representation of the themes explored in the song, capturing the overwhelming nature of the constant stream of news that bombards us on a daily basis.

Paramore’s new album ‘This Is Why’ is set to arrive on 10th February 2023 via Atlantic Records.