Due on 25th September, the record features artwork by Sadie’s mother, Diane Dupuis, and comes preceded by new single ‘Ghost (Of A Good Time)’.

“I worked on Haunted Painting throughout 2019,” says Sadie, “writing, arranging and recording from home, then finishing the songs in studios around the country in between Speedy’s fly-in dates,” says Dupuis. “It’s maximalist, and more true to me and my tastes than any record I’ve done.” 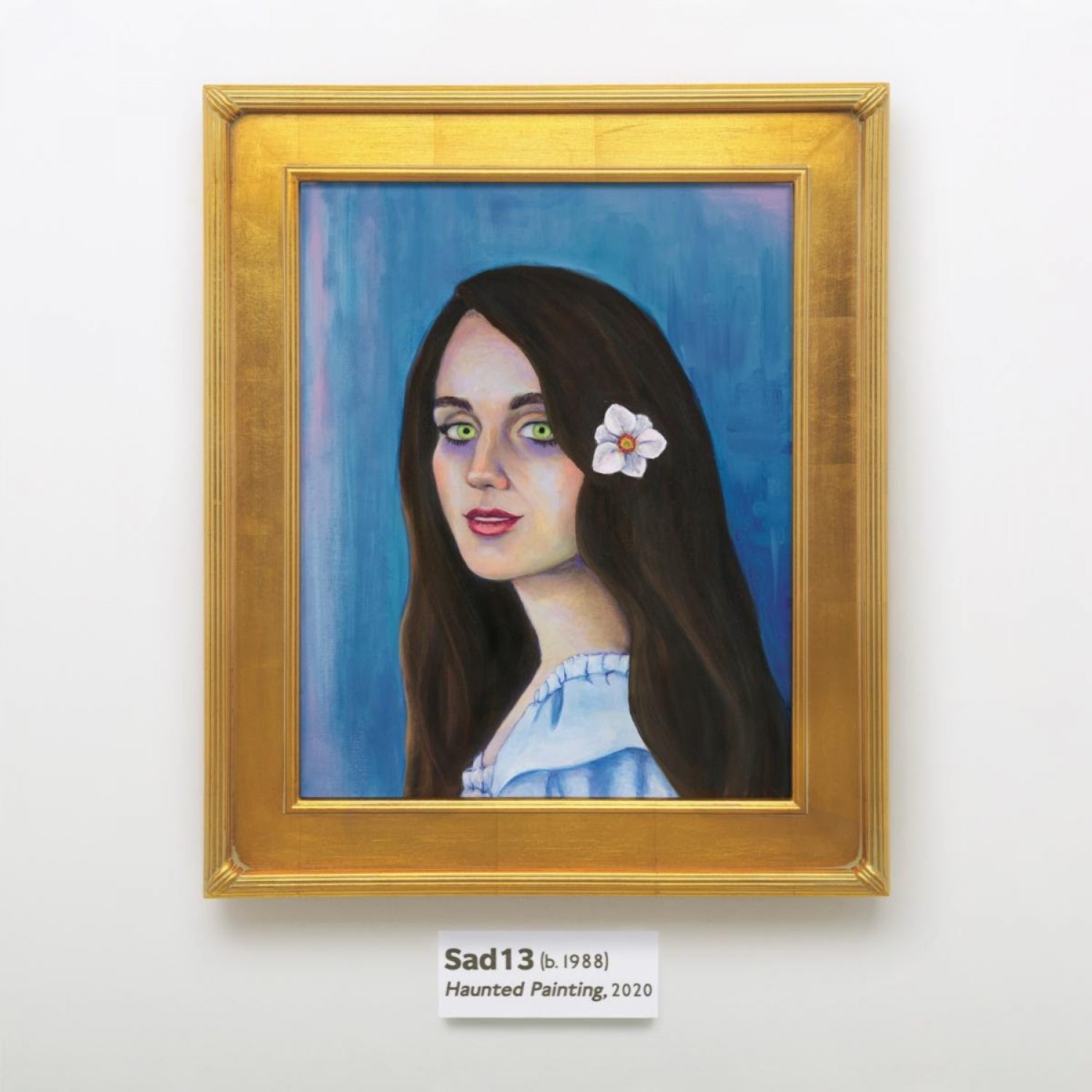